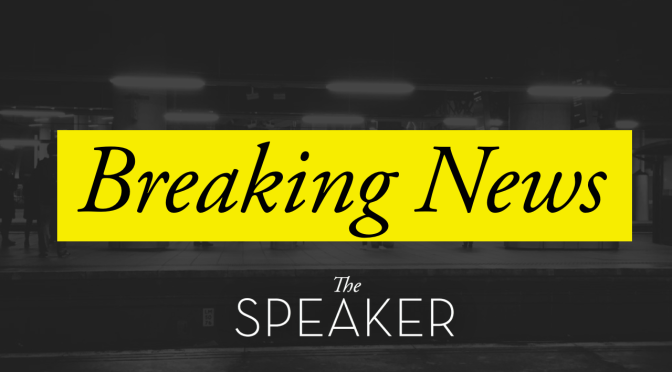 Last night (Thursday) a gunman opened fire on policemen on the iconic Champs-Élysées in Paris. A police officer was killed and two others were seriously injured. The entire Champs-Élysées was evacuated.

Appalled & saddened by the terrorist attack on police officers in #Paris – my thoughts are with the victims & their families.

The attacker was shot dead by security forces at the scene: he was a French national.

He is believed to 39-year-old Karim Cheurfi, identified by papers found in his car. ISIS have described him as him one of their “fighters”.

A second man wanted in connection to the attack has reportedly handed himself in.

The outgoing French president Francois Hollande declared late last night that he was convinced the shooting was terror-related and Paris’ counter-terrorism unit launched an investigation.

France’s Prime Minister Bernard Cazeneuve said that secuirity forces were fully mobilised ahead of the first round of voting in the presidential election on Sunday.

French officials have said that the gunman was arrested in February for threatening police, but was later released due to a lack of evidence.